​Bel Deliá has been involved in the film and television world for many, many years – her entire adult life.

​As an actor, writer and producer, Bel has a strong desire to encourage others to nourish their creative souls for the betterment of humanity.

​‘My work is an important foundation to who I am as a creator and feeds into my passion for igniting creative vision in others. I seek out projects in film, TV, and the community that kindle the creative flame of all involved – from those who make it, to the audience who watches it. That’s how you not only make great content but how you give back to humanity along the way.’
↴

With a love of creative partnerships, Bel has accumulated vast experience and knowledge of the film and TV industry through acting, producing, and writing.
​
For over 20 years, from international broadcast to independent productions, she has produced with such big names as NBCU E! International (for the Academy Awards, Golden Globes, and Peoples Choice Awards), as well as with Sky News, Sony Pictures (former Columbia Tristar ) and Nine Network Australia.

Intrinsically drawn to the art of creating and storytelling on both sides of the camera, Bel has taken insight from each position to enrich the other.

Through her company Delia’s Films, Bel has released the award-winning horror short Scratch, which premiered at Screamfest 2016 and received distribution in the US, UK, and Australia; From Bottom to Top,  a docu-series featuring interviews with Skid Row Artists released through non-profit The People Concern; and is in production with psychological thriller feature An Arrangement, in which Bel both stars and story collaborated with writer Helen Shang (NBC's Hannibal, Lord of the Rings TV series)

​As an actor, Bel kicked off her career with a Tropfest Best Actress Award, judged by Toni Collette, Elijah Wood, and the Spierig Brothers. She followed this with her feature film debut as the lead in The Tunnel, which garnered a large international cult following and grabbed global media attention as a "stunningly crafted exercise in suspense” — Rolling Stone Magazine. Other acting credits include feature films Love of my Live, lyrical Sci-Fi The Tangle, and television roles in EPIX’s Get Shorty, HBO’s Perry Mason, HULU’s The House VR series, and Seraph Films’ Horror Haiku series.

Having written for film, commercial, and docu-style segments over the years, Bel has now stepped into narrative projects to write, develop and produce feature films and TV series. She aims to capture the inspiring and challenging complexities of what it is to be human.
​
Bel also has a passion for nurturing creativity beyond the industry and driving its positive impact on our surroundings. She has spearheaded local events that celebrate the artist in all of us - from raising money for The People Concern's Studio 526 which provides a creative space for those experiencing homelessness in the Skid Row neighborhood to indie film event Mark IT Indie at the historic Montalban Theatre. 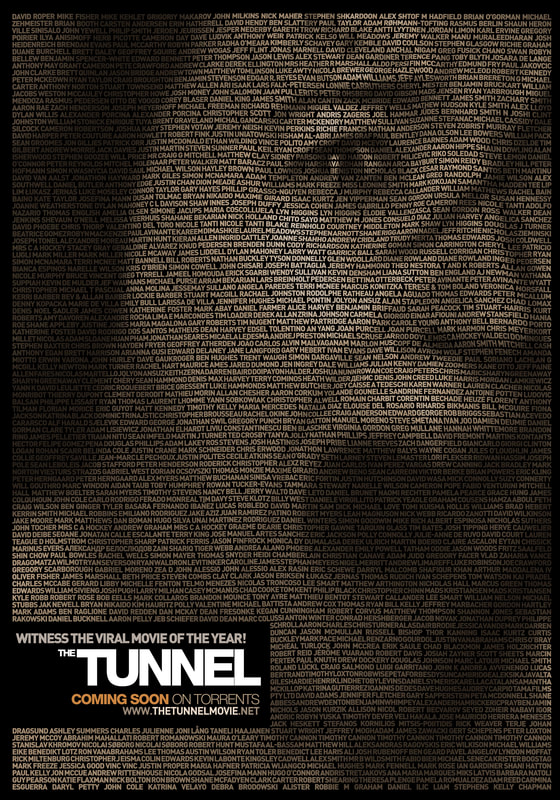 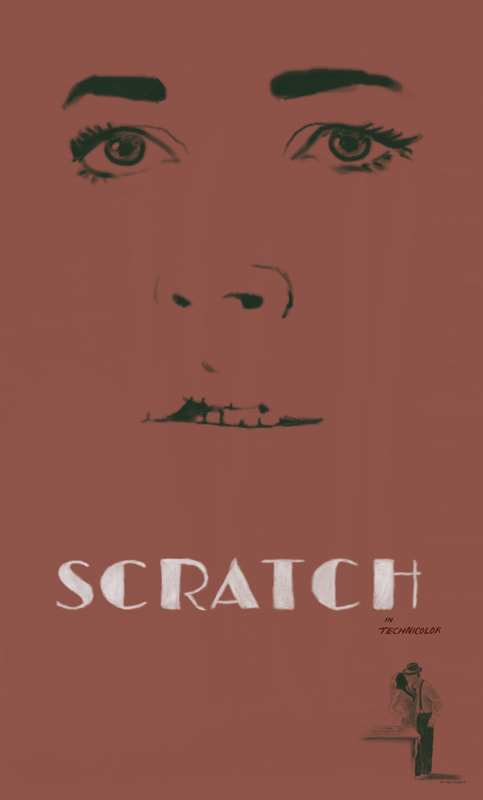 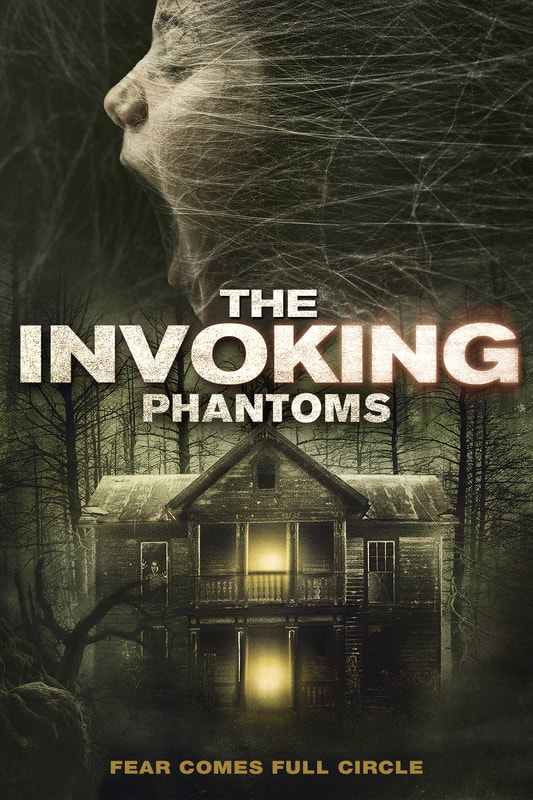 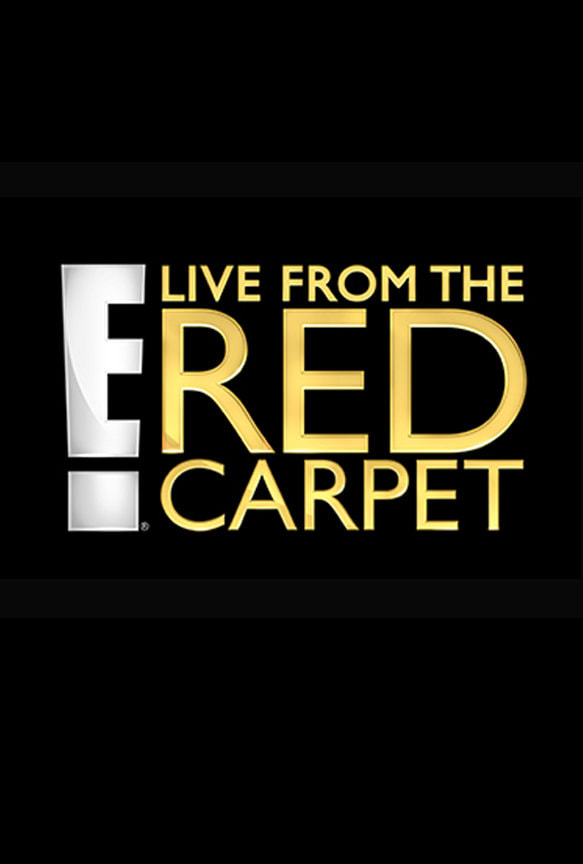 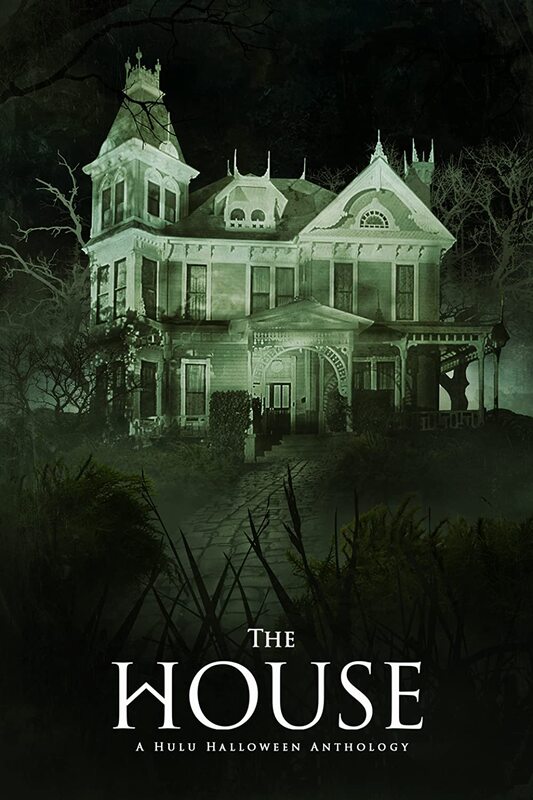 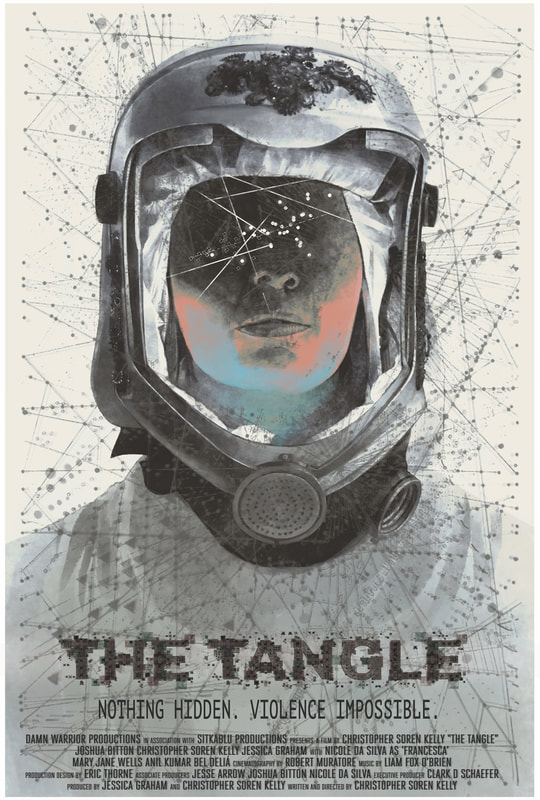 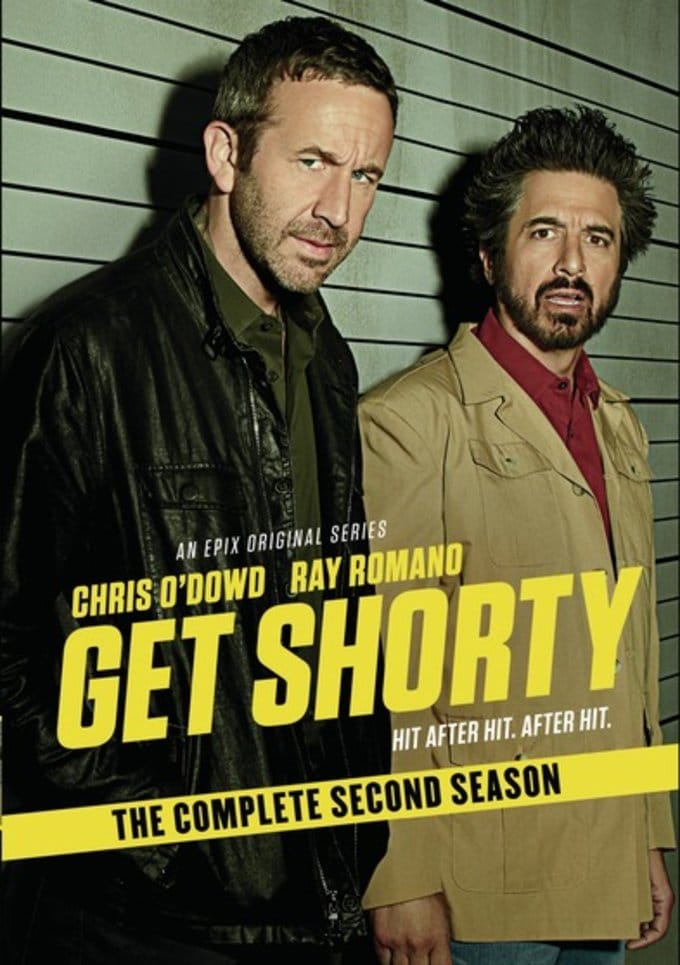